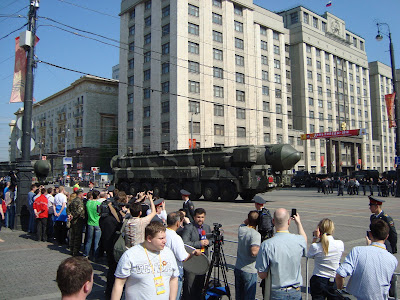 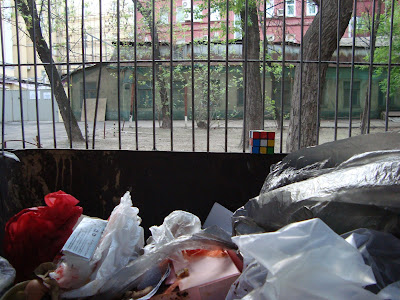 You've seen a few shots of this dumpster over the past year or so. Most people leave things here for the homeless: old clothes, food, shoes...Rubix cubes. 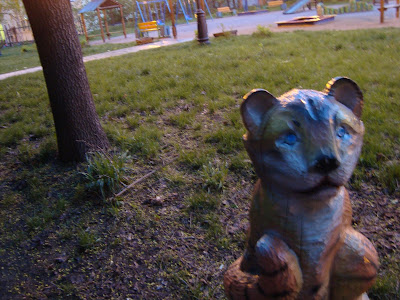 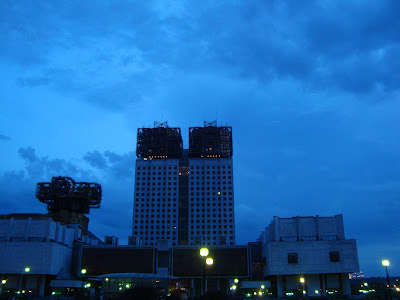 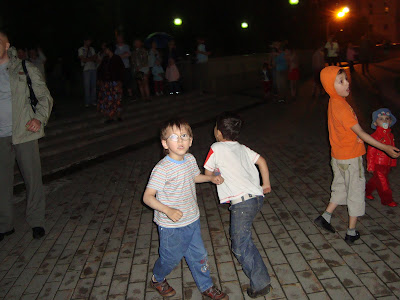 Some kids going apeshit over the Victory Day fireworks. 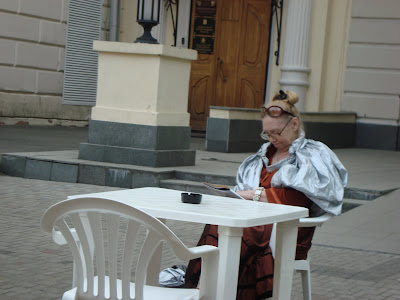 And now a short example of how even the most marginalized former pop stars still have a chance (and a paycheck) in Moscow: 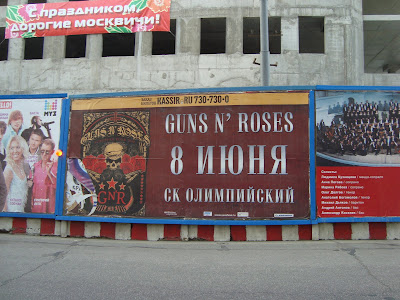 (their concert was, in true fashion, delayed by 2 hours) 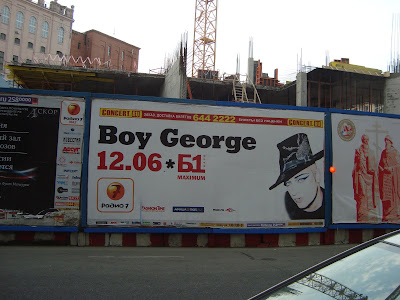 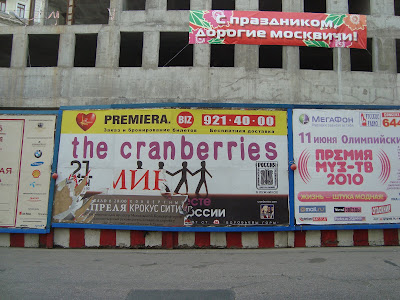 Starting to be a bit of a stretch.... 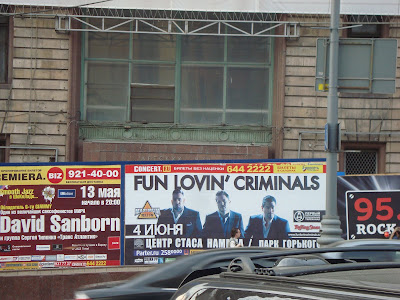 ...and BAM! Bottom of barrel scraped. This summer, we've also had Billy Idol, one of the members of Chicago, Megadeth, Seal, Limp Bizkit, the guitar player from Korn who became a Christian and quit the band, Fear Factory, that band with those dudes from Sepultura, The White Octave, V.Sirin, Cold Sides and Weavexxx. 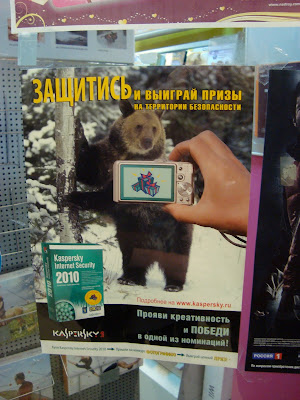 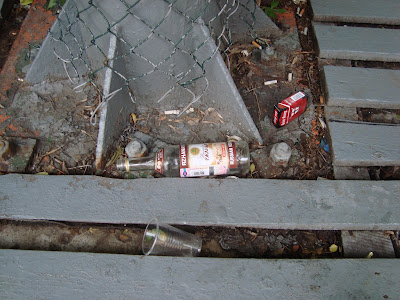 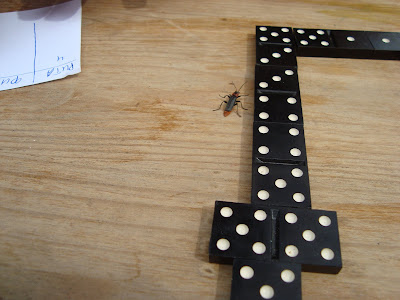 Dominos at the dacha. 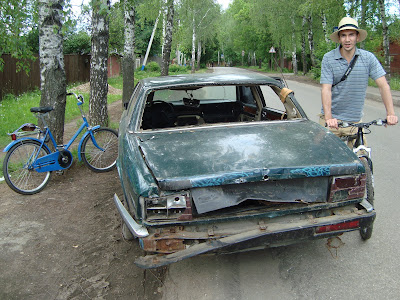 The Russian version of the Nut Sack. 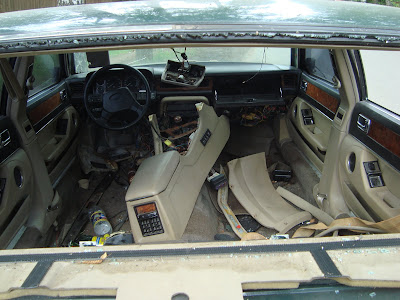 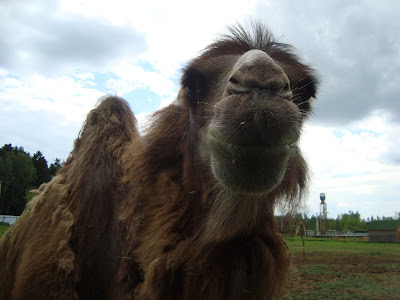 It would make sense that there would be a camel on the outskirts of Moscow, right?


I showed up too early at a show I was supposed to play and got roped into jamming with a jew's harp trio that was opening for headliner of the evening's first concert, which was running very late. This is what happened when they asked me to do something in the style of "drum and bass."


And this is who our impromptu collective opened for...Sevara Nazarkhan, one of Uzbekistan's most famous pop stars. Note world's most excited percussionist.
Posted by MC Nappropriate at 12:33 AM No comments: